On Monday I was invited to give my talk about Germany’s memorial culture of apology and atonement (read more) at Brighton College as part of their Holocaust Studies Week. One student asked a question being debated by current historians: “When can we let WW2 recede into the past like other episodes of history do?” 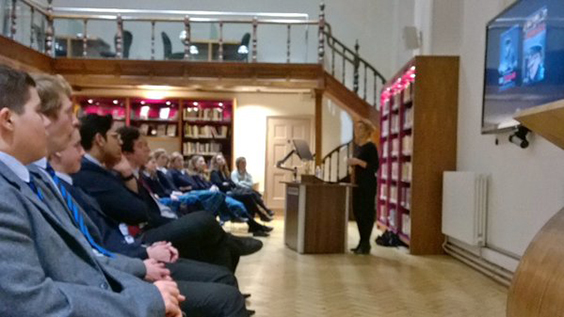 Today, 27th January, is International Holocaust Memorial Day, the date that marks the day Auschwitz-Birkenau was liberated by Soviet troops in 1945. It is the day on which we are asked to remember the 11 million victims killed in the Holocaust – 6 million Jews and 5 million Soviet POWs, homosexuals, Sinti and Roma, mentally or physically disabled, Roman Catholics, political dissidents, ethnic Poles, Slavs and Ukrainians. All had become victims of the Nazi hatred that deemed them to be “Untermenschen”, literally ‘beneath’ or ‘below’ human; sub-humans. They were killed because they were seen to be a threat to the ideal world image that Hitler and his followers were striving to manifest. 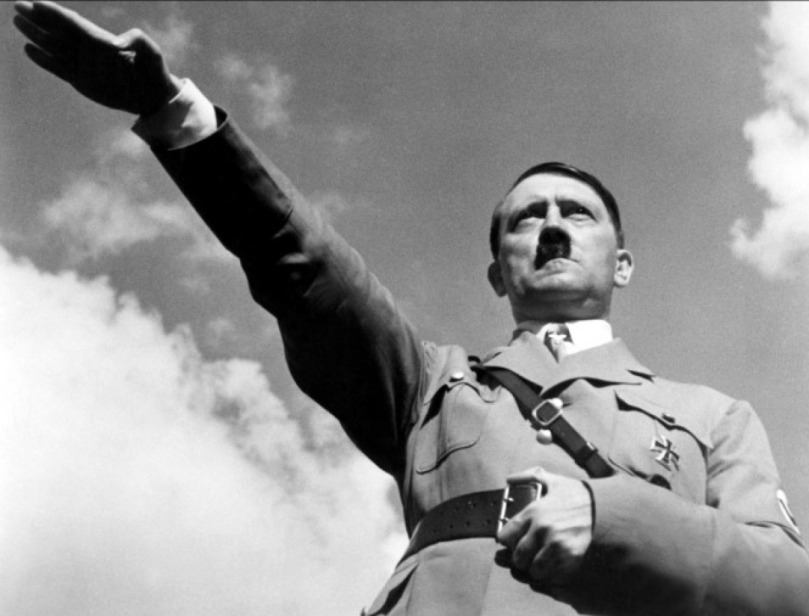 From where we are standing now Nazism looks more like the fantastical and elaborate plan of a Bond villain. And the fact that the Holocaust played out in as cultured and civilized a country as Germany is still baffling. Of course we now all sign online petitions and march in the streets in protest of the tiniest things, and here in Britain we are at very low risk of becoming victims of genocide anyway. So why do we have Remembrance Days like today?

I always find the word “Remembrance” problematic in these situations. We can’t possibly “remember” people we didn’t know in the first place. We can only remember the fact that millions did die in worse than horrendous ways. But is that enough? Maybe it’s being half-German and therefore having a more complex relationship to what happened, but I’ve come to see Holocaust Memorial Day as being more about trying to imagine and empathise with the millions of families that have to live with the huge, gaping voids left behind by those who were killed. For, like open wounds, they will be felt by generations to come. 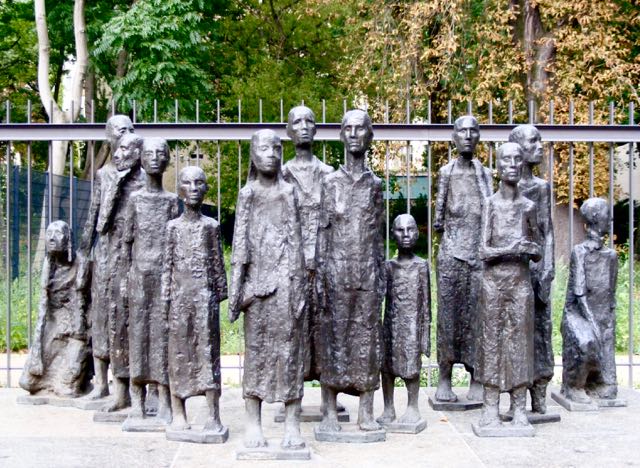 I also think today is about learning – all of us really learning – the lessons of the past. And part of that learning is the recognition that prior to the extremes of genocide, there are many stages; it does not happen on its own, played out by others, somewhere else. It is a subtle, steady process, which can start with the disgruntled murmurs of discrimination or calls for exclusion that we can already hear in the face of the current, impossibly difficult refugee crisis. How easy it is to see people who are different to “us” as “other”, even as less deserving of a place within our image of how our world should be. And how easy it is to think that because we are not actively doing anything we are not perpetrators of any such discrimination and exclusion.

Germany’s counter memorials are daily reminders that “It must never happen again”. They ask everyday Germans to remain vigilant. Here in Britain we are more distanced from the Holocaust, and yet ultimately, under pressure and in certain situations where we feel threatened, none of us are immune to becoming complicit, even if it is simply by looking away. Maybe that is why WW2 can’t be allowed to recede into the past quite yet and maybe that is one of the purposes of Holocaust Remembrance Day.

One thought on “What purpose does Holocaust Memorial Day serve for those generations who can’t “remember”?”