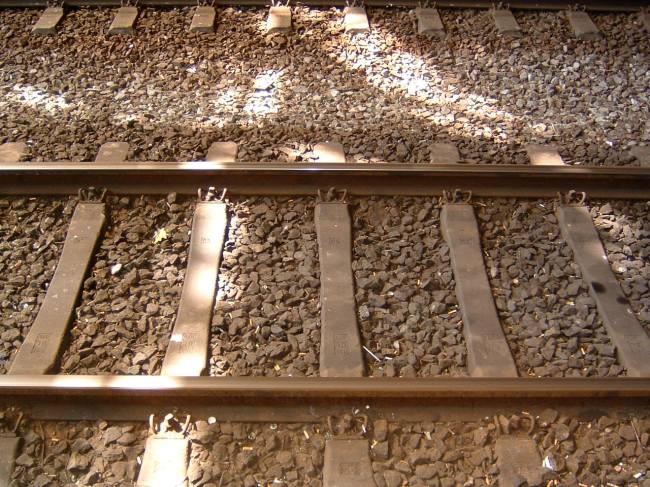 I was very interested in two of the questions I was asked in a recent talk to the sixth formers of a London boy’s school. Both were similar and in response to some statistics I showed about German students’ relationships to their country’s past. And both touched on one of my on-going questions in relation to young Germans today: Do we expect them to feel guilt and shame for what their great grandparents were caught up or directly involved in, or can they now be proud of their country and say with genuine conviction “It has nothing to do with me”?

The statistics from a Zeit Magazine survey of 14-19 year olds revealed, among other things, that:

80% believe remembrance of the Nazi times is important

The questions I was then asked were about the other 20%, 33% and 40%. Why don’t they too feel shame, or responsibility? I was not surprised by these questions for I too had found myself asking what the remainder felt when I saw those statistics. But they confirm what I suspected. Not far from the surface of many / most (all?) people is an ongoing sense of incomprehension at what went on. How easy it is to think it couldn’t have happened here. And in precisely that efficient, methodical and organized form it probably couldn’t have. But that’s not the point here. I think what’s more revealing is an evident need or desire to see Germans continuing to feel a sense of shame in connection with their country’s and grandparents’ pasts, as if they are their own.

My own experiences both of being half-German and having years of experience working as an artist with the “guilty” in our prisons have given me a deeper understanding of the psychological effects of punitive attitudes with little emphasis on forgiveness or redemption. But there is a difference between guilt and shame. You are guilty for something you have done. You feel shame for something that you are.

So my question is: when does or can shame stop? And in the years ahead of focused World War I and II commemoration, remembrance and celebration, are we as a nation going to help the younger generations of German’s in a process of liberation from their heritage or are we going to make sure they are bound to it?

My answer to the boys was a question: what do they feel about the episodes in Britain’s past that their (great) grandparents were part of? Do they feel personally responsible and ashamed for what went on in Ireland? Or in colonial times? Are we erecting monuments to the victims of our war in Iraq? Do we personally feel shame and responsibility for any of the dark episodes of our country’s past that our grandparents were involved in? And, as adults, would we want our children to feel shame for things that collectively we have been part of?

I know what I feel, but I think the next few years are going to be fascinating.