I’m finally watching the Netflix series ‘The Crown’ and what an education it is! Not only in the structures behind our most British of establishments, the Monarchy, but also in the innate internationalism that lies within it. With shameful ignorance, I keep pressing ‘pause’ to ask: so whose surname is Windsor – it seems to have been pulled out of a hat? And who were the Mountbattens? Within the claustrophobically rigid regulations of the Royal Family, normality gets turned on its head, almost made up as you go along: traditional gender divisions, nationality, even the very concept of British-ness. Ironically the Queen inadvertently championed the then radical feminist issue of not only being allowed, but obliged, to keep her maiden name (Windsor) rather than adopting her husband’s family name (Mountbatten). 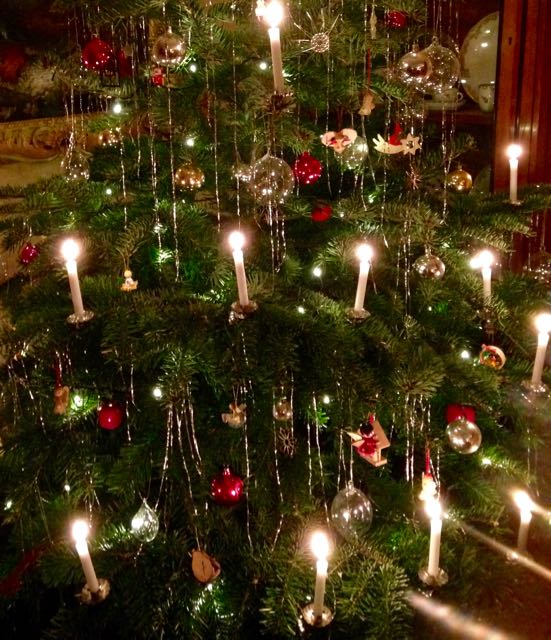