Just back from a trip to visit family and friends in Hamburg and Cologne. Whenever I am in Germany, I find myself indulging in the familiar, yet distinctly different, smells and tastes of fresh brötchen and good coffee; my body relaxes into the warmth of the modern apartments while my mind clicks into a different gear, re-structuring sentences and dusting down long-unused words and concepts that don’t exist in English. It’s a funny kind of home-coming feeling, away from home. 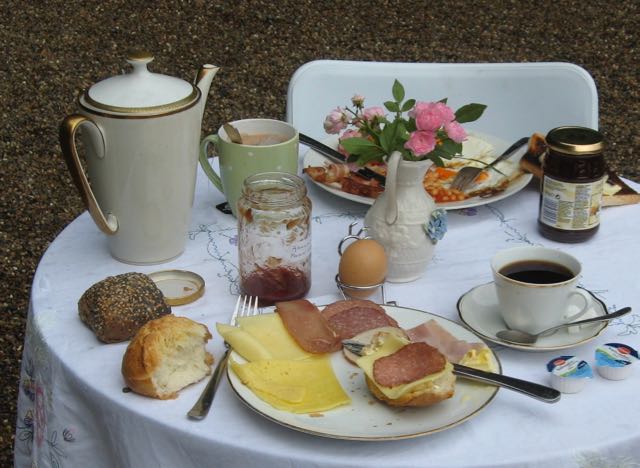 I was, of course, asked about Brexit. It has dwindled in significance since the German elections, for Angela Merkel’s ensuing demise has given Germany a headache of its own. It felt strange being in a Germany that is punishing her for her open-arm policy to refugees. ‘Mutti’ has, after all, been such a solid rock and island of hope to us all in the choppy European waters. Nonetheless, the people I met – from bank managers to former colleagues and elderly relatives – all wondered how Brexit was going to work. “I don’t know, I can’t see it yet,” I’d say, trying not to be disloyal to the choices made by the ‘British people’. “The country is very divided on almost every issue involved,” I’d continue, and then change the subject. The impending split always pushes me into a bit of a national vacuum.

Nobody I talked to criticised or blamed anybody. Yet, viewed from the continent, Britain’s political forward stumblings look embarrassingly like insular self-centeredness. We are causing considerable upheaval and uncertainty on many layers of EU society and people would be in their full rights to be pissed off with us. But no, the overriding sentiment conveyed was sadness. The kind of sadness expressed recently on Radio 4 by the Swedish minister who is losing a valued negotiating ally at the EU table. The kind of sadness felt by team members when one of them leaves; or the sadness of losing a good friend who is relocating to another town or country. It’s personal.

We have so many friends in Europe, so many people who like and value us. I really hope, within the on-going discourse of “what’s best for Britain”, there will also be a big space for thoughts on what might make our departure from the EU easier and less sad for our friends.