The end of October / beginning of November is traditionally the time of year when people from all different cultures think of, and remember, the dead. For Pagans it is Samhain; for Christians, All Souls; for Mexicans, the Day of the Dead. It was / is believed that the veils between the living and the dead become thinnest now, allowing people to gain access to their dead loved ones. In modern, western, secular societies, it generally morphs into a black and orange bonanza of carved pumpkins and ghouls, a commercial excuse for a bright explosion of fireworks and increasingly terrifying costumes.

Death, in our culture, is widely seen as a negative; the Grim Reaper to be feared or fought. Or it is an ending to be deferred, as long as possible, at whatever cost. It is the opposite of birth, and not to be celebrated as a portal between what we call ‘life’ and a different form of life beyond. For so many people, it is just one final curtain fall, an over and out… THE END. 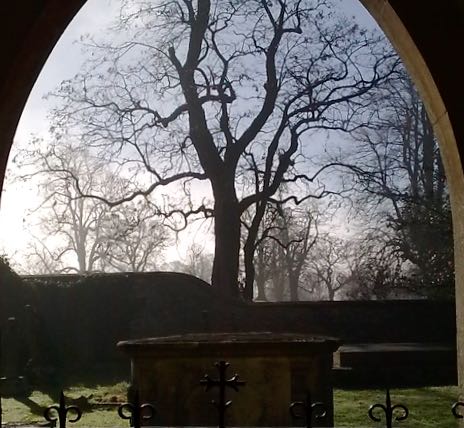 Of course none of us know though! The most inevitable aspect of life is also the least knowable… such a wonderful design. However, I believe we are missing out on a hugely important level to life by relegating death to the role of a big full stop.

Over the last 14 years I have been developing an extraordinary relationship with my dead German grandfather with whom I shared just 8 days on this earth. He died on 1st November 1964, a week after I was born, and yet, even as a dead man, he had a profound impact on my life. Some people might find that strange, a form of looking backwards, as if moving through life can only be a linear, forward motion. As a society we are obsessed with moving onwards, growing up, progressing, getting bigger, better, more than we already are. But a long time ago, I was forced to stop in my tracks and look back at whatever it was that was pulling the strings of my actions and emotions like a puppet. I’m now so glad I did. 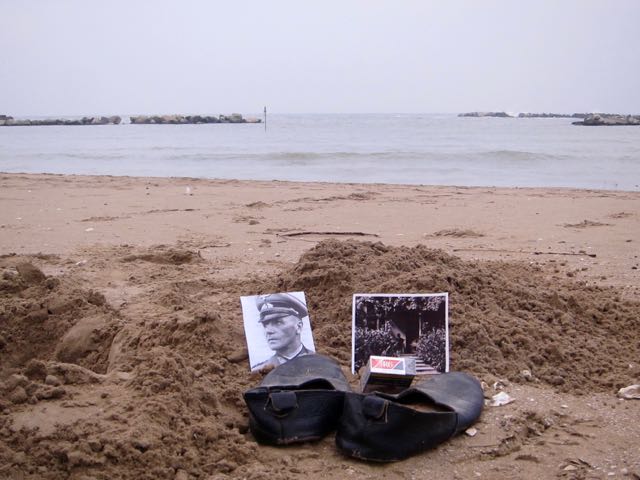 For as long as my grandfather remained just ‘dead’, an unknown presence lurking in the dark recesses of my unconscious, he was a heavy, detrimental force. Today psychologists have names for this kind of phenomenon: post memory, transgenerational transmission – even geneticists have ‘epigenetics’, a kind of baton-passing on the level of our genes. The moment, however, I started to pay my grandfather some attention, he transformed into a dynamic energy with limbs that liberated rather than bound me.

Being who he was, a Wehrmacht General in WWII, did not made this relationship-forming always an easy or comfortable process. But attention is like love. It heals. By giving attention to the dead, maybe particularly those who were locked in shame, tragedy or suffering, by continuing to interact with and include them in life, something beautiful happens. Maybe, just maybe, the dead still need us in some way. Maybe we can finish off or redress or apologise for what they couldn’t. Maybe when we are dead, we would like someone to do something for us too. We can’t, after all, know for sure that death really is the end…