German memorials honour the brave resistors of Nazism, unreservedly condemn the perpetrators, apologise to the victims and warn us all to remain vigilant so these things can never happen again. 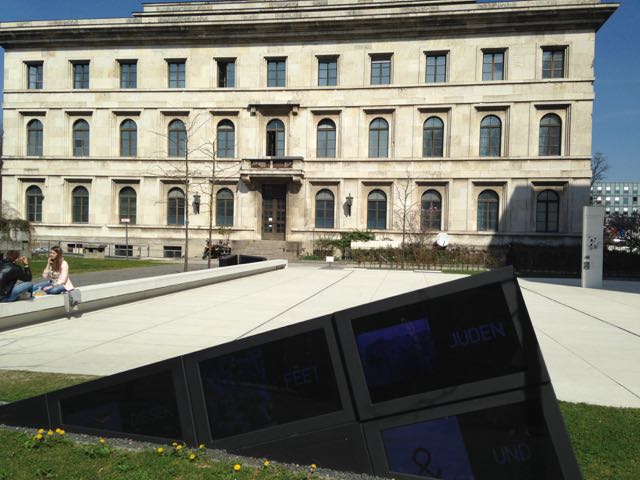 A video installation outside the former Nazi headquarters 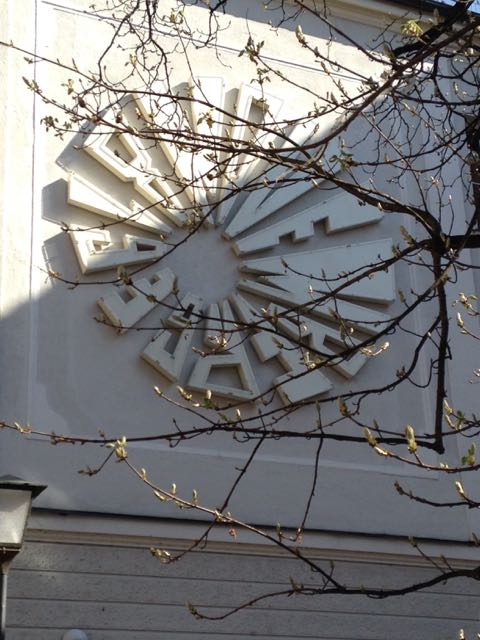 In honour of Georg Elser, who tried but failed to single-handedly blow up Hitler and other high-ranking Nazi leaders on 8th November 1939. Elser was held prisoner for five years and then executed in Dachau.

A large open square with benches created in the heart of Munich in 1946, dedicated to remembering the reasons why the victims of Nazism were targeted: for their politics or religion, for their sexual identity, disabilities, race, for being Jewish or for not doing the Hitler salute…

An eternal flame has been burning since 1985. A warning as much as a commemoration

Dachau concentration camp, one of the first, started in 1933. Birdsong filled silence seemed to say what words can’t.

Infront of the Staatskanzlei / State Chancellery…

a memorial to Munich’s fallen soldiers in WWI. After WWII few if any memorials were built honouring Germany’s soldiers, but gradually inscriptions were added to remember the fallen and missing.

Remembering Sophie Scholl, the 21 year old student, and the White Rose Resistance members who were arrested and executed for distributing anti-war leaflets.

In memory of those citizens who risked their lives taking this alley in order to avoid walking past the Nazi Commemoration of the Beerhall Putsch, where it was obligatory to do the Nazi salute. 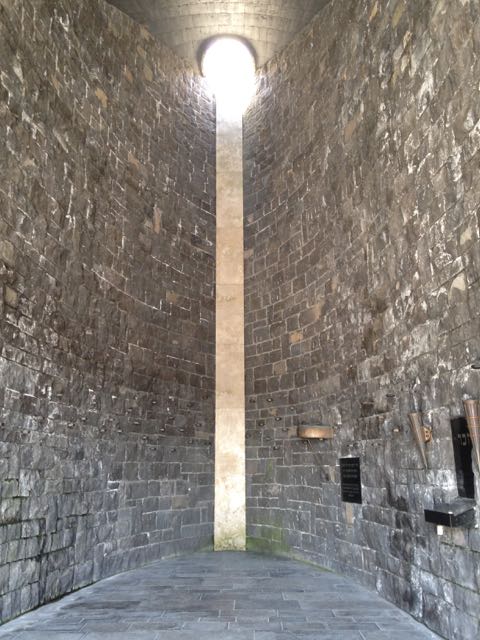